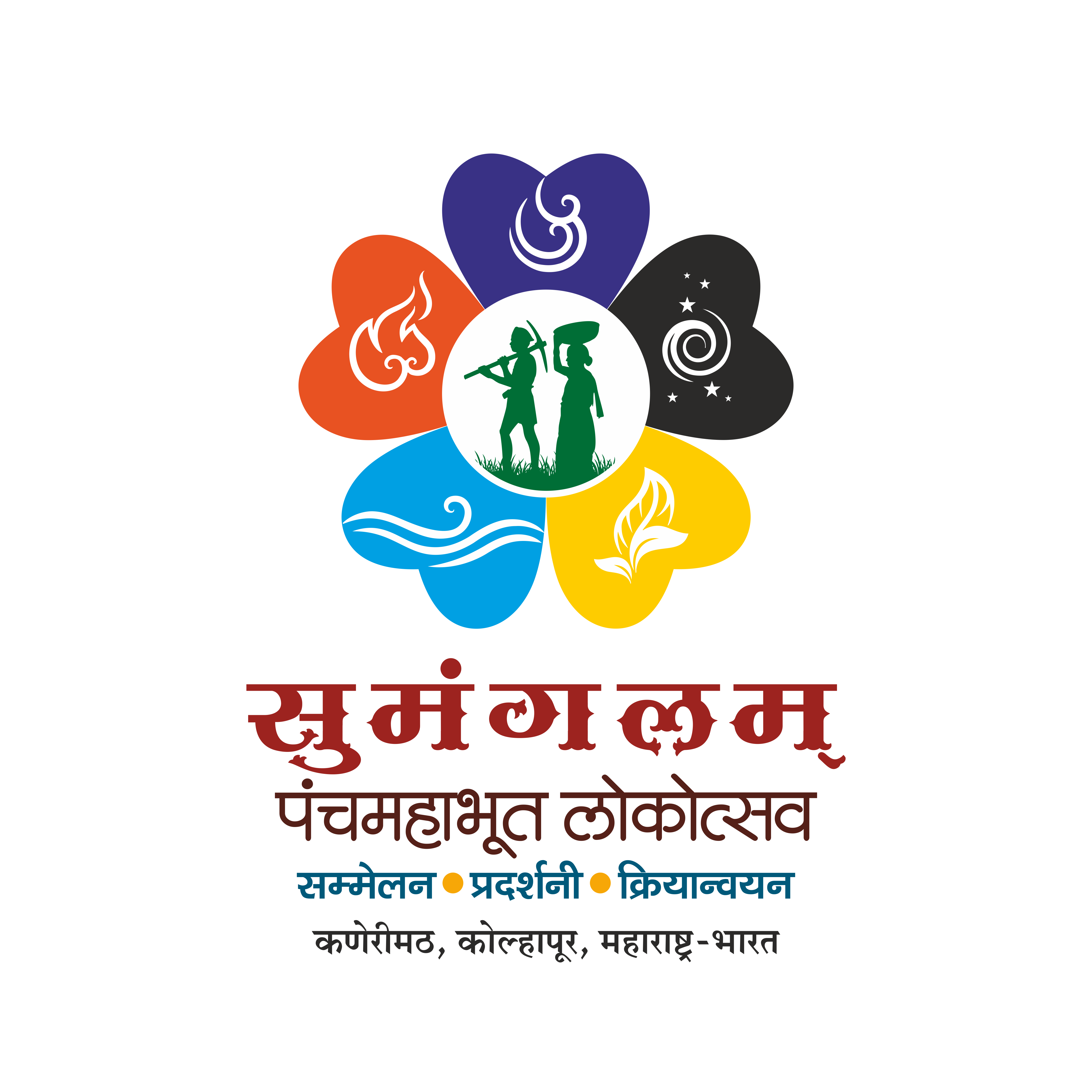 According to Indian knowledge traditions, the entire universe is made of five elements i.e. Space, Air, Fire, Water, and Earth. Collectively these five elements are called the Pancha Mahabhoot. If these elements are balanced and exist in their pure form then our life becomes blissful, meaningful, and fulfilling. The concept of Pancha Mahabhoot had been common to and accepted by all the civilizations of the ancient world. We can call it the key by which all the secrets of the world were explored, comprehended, and explained. On the one hand, Maharishi Charaka explains the principles of Ayurveda through this concept, and on the other, the Japanese Samurai Miyamoto Musashi taught the techniques of sword fighting using the philosophy of Pancha Mahabhoot.

On the day of 3rd April 2022, leading intellectuals, scholars, academics, social workers, politicians, and religious leaders from all over the country gathered at the Pusa Institute in New Delhi. They all agreed to take the recourse of the Panch Mahabhoot philosophy once again for a better understanding of the country and the world, especially in the context of climate change. Shri Bhaiyyaji Joshi of the Rashtriya Swayamsevak Sangh called for spreading the message of Panch Mahabhoot across the country in the form of a long campaign. Institutions like Deendayal Research Institute, Gram Vikas, and Bhartiya Kisan Sangh took responsibility by stepping forward in this direction. Many ministries and bodies of the central government also joined the initiative. Presently, a number of seminars and conferences are being conducted all over India on the theme of Panch Mahabhoot.

Shri Kshetra Siddhagiri Math has been a part of this campaign since its inception and as such is determined to fulfill its obligations. Accordingly, Matha has decided that a grand folk festival (Lokotsav) will be organized on the Matha premises on February 2023. This festival is being designed in such a way that the common man becomes not only aware but also active in adherence to the concept of Panch Mahabhoot i.e. very much visible in the traditional lifestyle of India. In other words, the Matha wants to achieve the following three goals by holding this folk festival:

(1) Extensive Research and documentation of the traditions and practices of India (esp. of Rural India) in all possible media formats including books, magazines, albums, paintings, drawings, films, and three

(2) To acquaint the modern youth with the traditional knowledge systems of India.

A footfall of an estimated three million people in seven days. Exhibitions, conferences, and a variety of programs on about 650 acres around the Matha. One gallery each on health, recycling, and the five elements of Pancha Mahabhoota using 3D models covering a total area of approximately three lakh square feet. Ancient Life Style Gallery- In this section sixteen samskaras of ancient India along with its traditional Gurukul system will be exhibited with the help of more than 500 life-size statues. Convention of traditional healers from across the country and display of their expertise. Every day in the evening in the main pavilion, artists from all over the country will give their cultural performances.

All Fields are Required