India witnessed a sea-change in the agriculture sector especially in the post-90s era of liberalization and privatization. In no time our country underwent a major transformation - from being the land of farmers to the promising market of consumers. New seed varieties, fertilizers, pesticides were introduced to match the demands in the market. Excessive use of fertilizers and pesticides has multiplied the yield, but poisonous chemical residue saturated had adversely affected consumer’s health and the soil fertility. Over the years, consequently, these new market forces not just changed the mindset of the sons of the soil. Due to manifold farming malpractices, a number of farmers had lost the sight of using their livestock effectively. Across the nation, we have already lost and we are continuously losing the indigenous breeds of cows.

Swamiji felt the need of reviving our indigenous ways of organic farming and initiated the movement in Kolhapur district in 2011. Number of 'Desi Cows' on the route of extinction were rediscovered by Swamiji and given shelter at the Math. The land which had lost its fertility due to chemicals and fertilizers gradually regained its quality and productivity. By prohibiting the usage of synthetic substances while farming and by encouraging the usage of the compost manure, soon farmers started believing in the sustainability and self-sufficiency of the farming. Understanding the bitter truth of sugar intake, Swamiji laid thrust on the production of organic jaggery. Within no time, the vegetable produce yielded here received the much needed appreciation from the market places of Kolhapur, Pune and Mumbai.

Shri Siddhagiri Math is known as the land of innovative approaches to resolve the day to day problems of common people. Swamiji thought of developing a unique model of farming that would give hope to every small and marginal farm holder family. Soon, an experiment was carried out at Siddhagiri Math in Kaneri. Believe it or not, over 188 crops were yielded in just one acre of land within a short span of one year. This widely appreciated self-reliant model of farming, later termed as, “Lakhpati Sheti” (Farming for Profit) proved most beneficial for over 2 lakhs farmers and their families. Today, these families are annually saving over Rs. 1 lakh and taking pride to be a part of this revolutionary initiative.

A farmer can yield all necessary vegetables, fruits, flowers and spices. Lakhpati farming requires less usage of water, thus can be implemented very effectively in drought prone areas. One would only require clothing, salt, footwear, soap and matchbox from outside; rest all things required for daily routine can be yielded in their own 1 acre land. An Indigenous breed of desi cow is required for getting milk, organic fertilizer and fuel. The area of one acre farming needs to be planned very carefully and space utilization should be done accordingly.

Storage of the farm produce has always been one of the key challenges for any farmer. A 'pyramid shaped' warehouse was designed so that all the perishable and seasonal produce can be stored in a better way. Infertile lands are like unhealthy bodies which need to be healed. Traditional 'Agnihotra' method proved most beneficial in this context.

This integrated approach in farming not just promises an enhancement of soil fertility and biological diversity but it also offers a competitive edge as far as the quality of the produce is concerned. As this model of organic farming yielded profit and results, the number of villagers from surrounding regions viz. Raigad and Karnataka approached Swamiji and soon adapted to the new farming practices. Today, they are not just reaping the benefits but their faith in this noble occupation is also restored. As the movement of 'Lakhpati Sheti' started gaining momentum, Swamiji started reaching out to the farmers through seminars and workshops.

In 2016, the Union Minister of Agriculture & Farmers Welfare, Radha Mohan Singh and the Ex-Chief Minister of Maharashtra, Devendra Fadanvis visited the fields where this model was implemented Siddhagiri Math and promised that the model would be replicated at over 100 centres across the country. They lauded the effort and recognized it as a revolutionary approach in the farming sector.

Siddhagiri Naturals, a pathway to a healthy life and prosperous farmers. Siddhagiri Naturals is an initiative by P.P.AdrushyaKadsiddheshwar Swamiji, to increase the income of farmers, provide people with quality organic produce and create various job opportunities to connect these farmers to the consumer. This initiative was started in 2018 by launching Siddhagiri Farmers Producer Company Limited, and ever since has impacted more than 500 farmers and has supplied organic produce to more than 10000 people. Our farmers are provided with a one stop solution for selling their produce at a constant rate throughout the year regardless of the fluctuations in the market. This has saved them a lot of time and energy as well as cut-off all the ‘dalals’ between them and their prosperity. We are also training these farmers in practicing organic farming and track the authenticity of the produce right from the beginning. Quality checks and authenticity is done on a regular basis by our representative, whom we call as ‘Krushi-Mitra’. Today, we established an ecommerce platform which accepts orders from people in Kolhapur city. We seal pack these vegetables and have them home delivered to them the very next day. We have doubled the income of more than 500 farmers and the numbers are just rising. 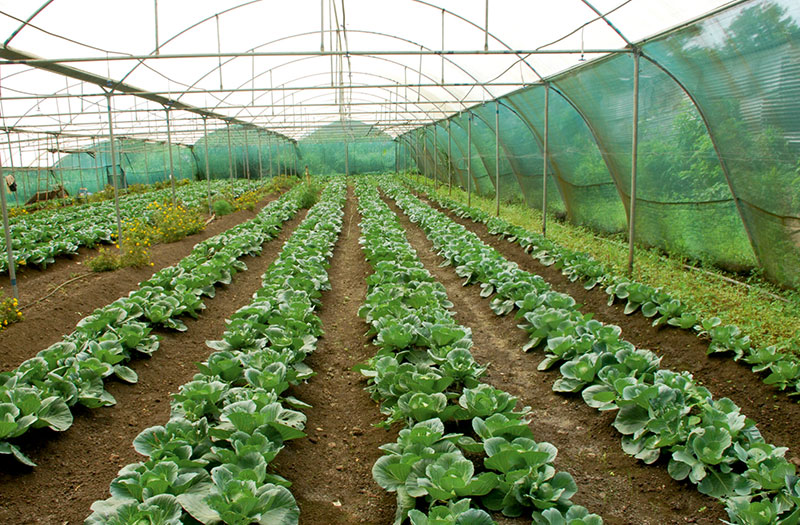 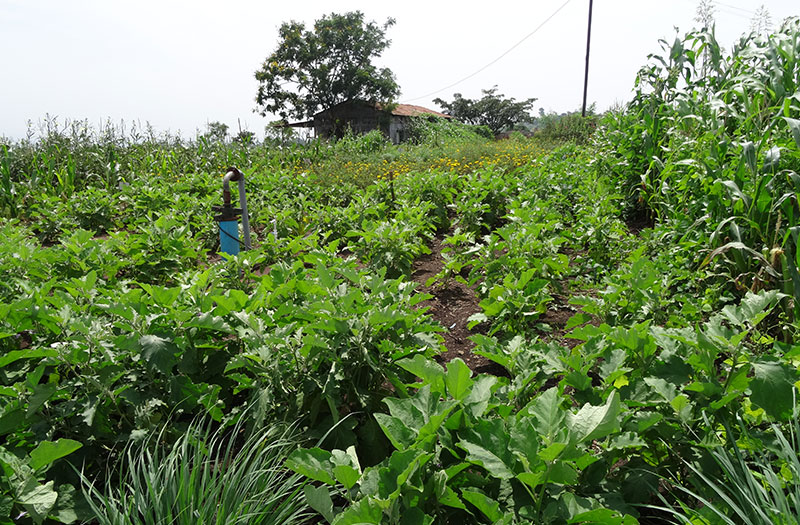 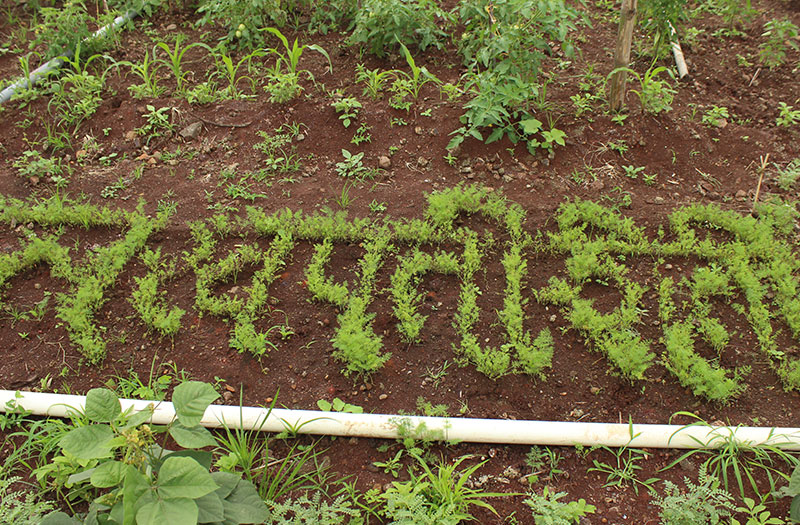 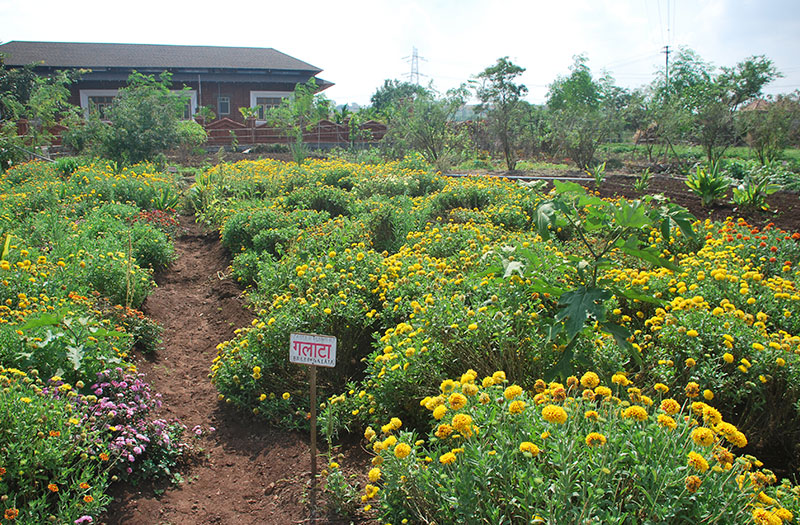 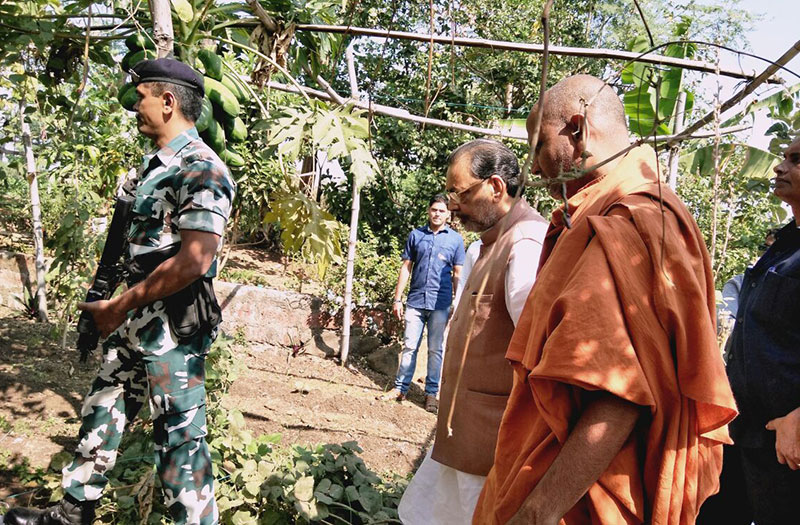 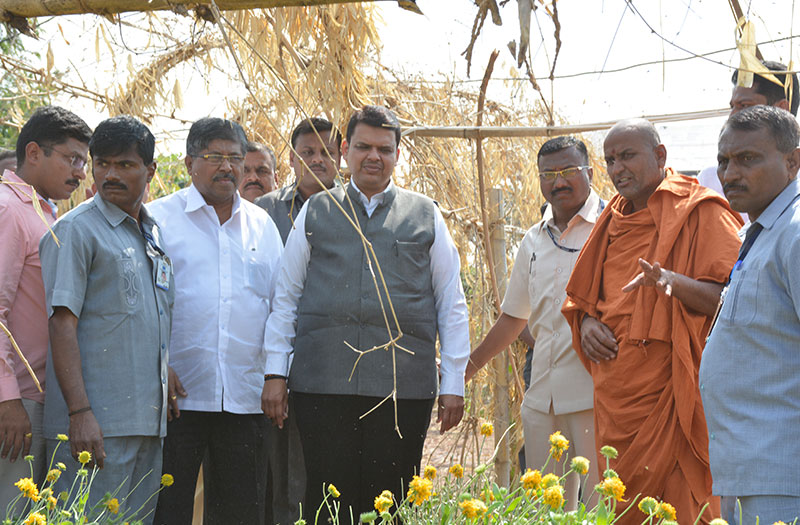 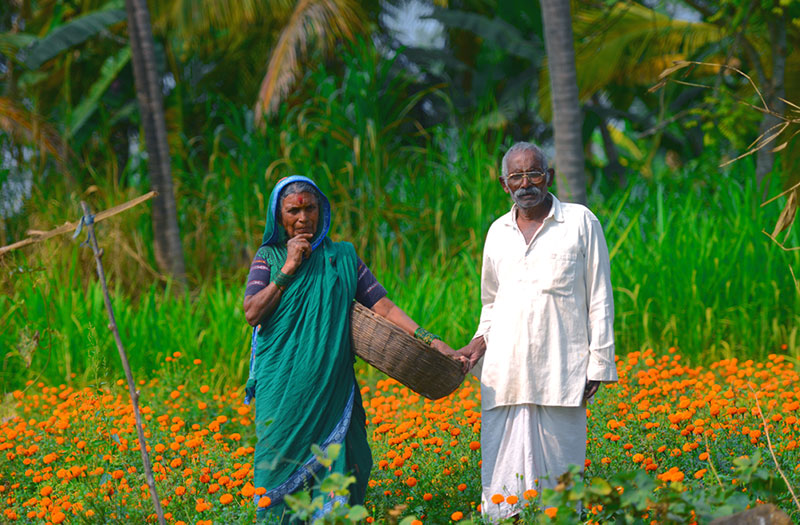 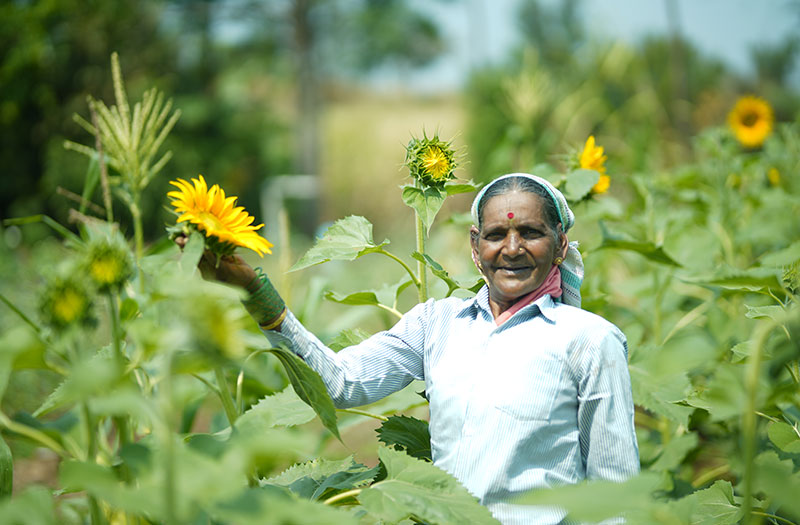